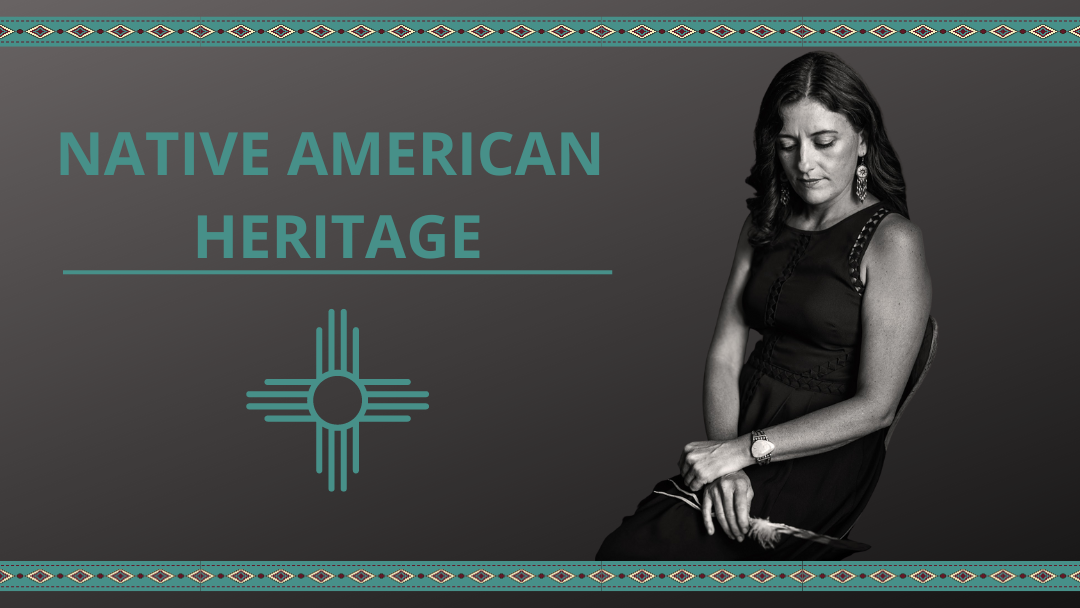 As November comes to a close, I would like to share my closing thoughts on Native American Heritage Month. If there is one thing I would like you to remember, it is that Native people are still here. I encourage you to familiarize yourself with the name of indigenous lands on which you live. In Berkeley and other parts of the the East Bay, we live on unceded Ohlone homelands in the territory of Huichin. Native Americans are often portrayed as relics of the past or even worse, as a single phenotype derived from an amalgam of Plains tribes who were heavily featured in cowboy Western movies.

There are over 574 Federally recognized individual Nations and countless others that have no Federal recognition. Each Nation has their own attendant culture, language, ceremony, politics, and regalia. I used to cringe when people would comment that I “did not look” Native. I now ask what they think a Native person looks like. We are one of the only groups of people who are recognized by blood quantum through a document called a Certificate Degree of Indian Blood (CDIB) card. This creates divisiveness both within our community and outside.

The Indian relocation act of 1956 brought a large and diverse intertribal Native American community to the East Bay. As the urban Native community grew, so did the need for healthcare services, education, and affordable housing. From that need, key organizations were founded to serve not only the Native population but other local communities in need. Today, the Native American Health Center, the American Indian Child Resource Center, and The Intertribal Friendship House serve the cultural, social, emotional, medical, dental, and housing needs of our abundant population.

My goal as a Native woman and culture keeper is to share the true history of the first nation’s people of this country and to welcome people to learn more and take action. The principle of the Seven generations, honoring oral tradition, ecological harmony, and countless others, are things we all stand to benefit from.

Finally, it is my great honor and privilege to announce that last night the City of Oakland officially resolved to recognize the month of November as Native American Heritage Month. As part of this resolution, my mom, Dr. Melinda Micco, Professor Emerita of Mills College was recognized for her fecund academic legacy. Thank you to Council members Noel Gallo and Loren Taylor for nominating my mom.

You can listen to my acceptance speech on her behalf.

With love and solidarity,

In my attempt to bring awareness to Indigenous events, traditions, and ways, I want to share that November is Native American Heritage Month. This is particularly important to me as an enrolled tribal member of the Seminole Nation of Oklahoma and also the Choctaw and... 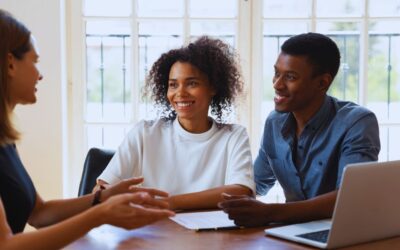 7 Things to Expect From a Top Real Estate Agent

There are a number of things most people expect when engaging with a top real estate agent. They should be friendly, understand the local real estate market, have a fair degree of experience, and advise you on the best practices related to buying or selling property....

Finding Purpose In a Career

After considering a career in law or public policy, I received my real estate license in 2012. Finding purpose in my career began with working at a National plaintiff law firm in San Francisco. I wasn’t sure law school was the right path but I knew I wanted an...