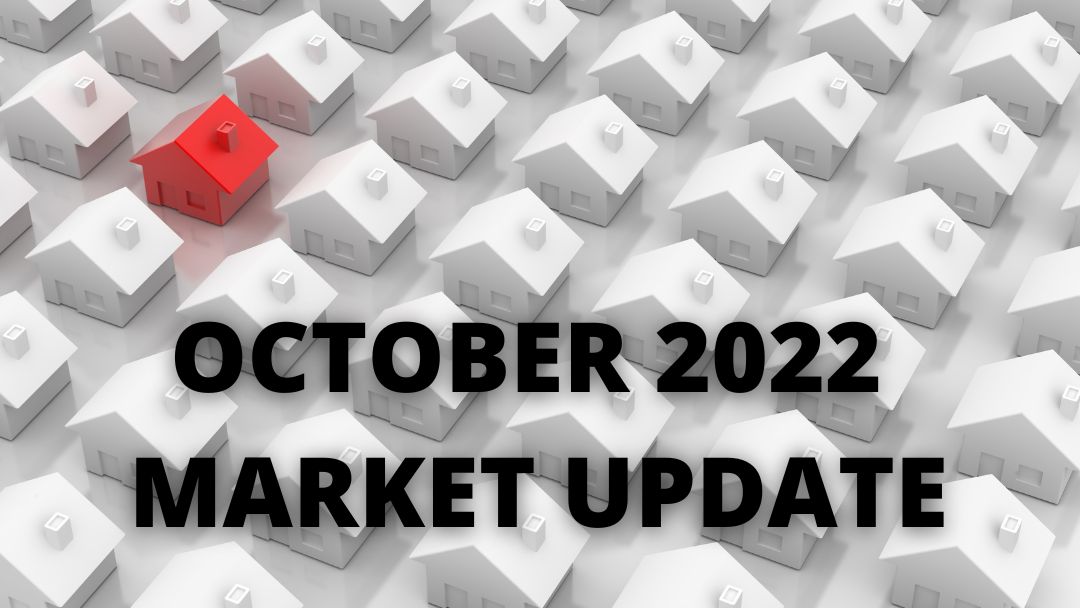 My October 2022 real estate market update begins with the news that the September consumer price index (CPI) report which came out last week showed higher than expected increases, despite actions taken by the Federal Reserve to combat inflation.

Here are a few highlights from the report:

As for real estate, here are some key findings:

While the Fed Rate increase of 75 bps during their September meeting is not reflected in the most recent CPI report, rate increases from July and earlier are factored into the CPI. This means the increase in rates has not been as effective in stifling inflation as Federal Reserve board members were hoping.

Because inflation has yet to start to decline, economic analysts are forecasting that the Federal reserve will increase rates by 75 bps in their November 2nd meeting and another 50 bps at the December 14th meeting.

This implies we are likely to continue to see mortgage rate increases through the remainder of the year. So, what does this mean for the local real estate market? Well, it’s a mixed bag. Inventory remains low, but with homes sitting on the market for longer periods of time we are seeing those numbers climb. Buyers continue to wait for deals, but higher interest rates are likely into 2023. Here is a chart of mortgage rates as of October 8th.

This is what I’m advising my clients:

If you want to learn more, please reach out to me for an individualized consultation. I can help you analyze your personal situation to determine what role real estate might play in your financial future. Also, if you know anyone looking to buy or sell a property in Berkeley, do them a favor and send them my way! 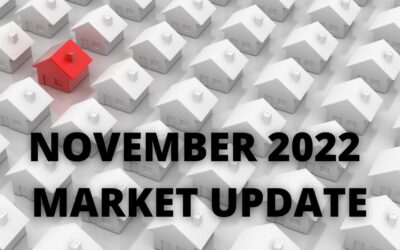 It's late fall already and the real estate market continues to be unpredictable and constantly changing. This means it's time for the November 2022 real estate market update. In the past two months I've had listings that sat on the market for weeks before receiving a... 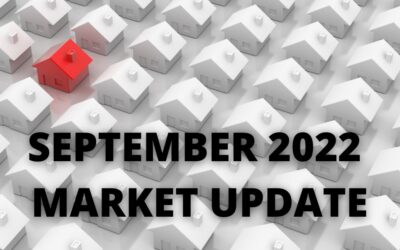 Welcome to my September 2022 real estate market update. As you may have heard by now, in an effort to combat ongoing inflation the Federal Reserve raised interest rates by 75 basis points on Wednesday, marking the fifth increase of 2022. While the Federal Reserve Rate...